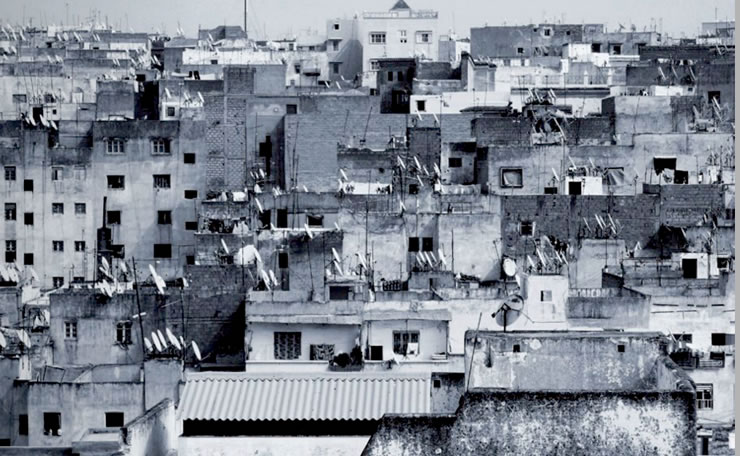 The US Surgeon General has stated that Americans are living in “an epidemic of stress,” causing epidemic levels of heart disease, stroke, and other stress-related illnesses. According to research, pervasive stress on a societal scale also correlates with higher crime, including homicide, aggravated assault, rape, and robbery [1]—and contributes to the outbreak of war, terrorism, and other social violence [2].

According to prevailing theory in the field of conflict management [3], the first stage in the emergence of war is mounting societal stress—acute political, ethnic, and religious tensions in critical hotspots throughout the world. These mounting tensions, if unchecked, frequently erupt into social conflict. In such circumstances of acute societal stress, history shows that diplomatic efforts—such as negotiated settlements and ceasefires—typically afford only fleeting relief; they provide no stable basis for lasting peace.